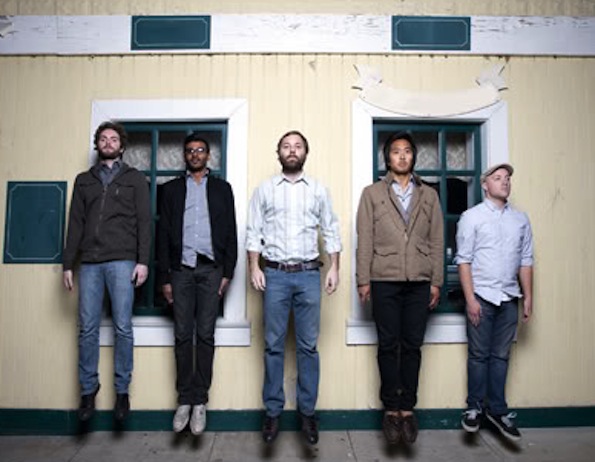 Last night on the Jimmy Fallon show, the Fullerton-based band,Â The Steelwells, announced they will be one of 16 unsigned bands competing to be on the cover of Rolling Stone. The winner will also receive a record deal with a major label. We will be giving our full support to our local boys by voting early and often. We’ll also be catching The Steelwell’s show at the intimate Bootleg Theater Wednesday night before they become the next indie band to win Album of the Year. Local Orange County Owls, let’s get this band on the cover of Rolling Stone by voting here: http://www.rollingstone.com/choosethecover