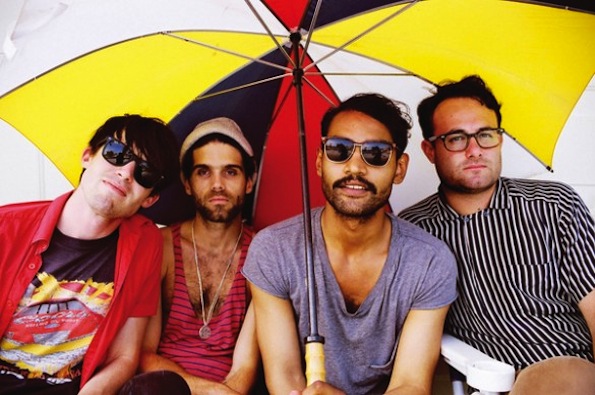 Think San Diego local music. Now scratch that and start over. Think edgy, urban, electronic. Now we’re talking. Lesands may not be the typical band to come to mind when thinking of San Diego, although the words â€˜tropical pop’ have been used to compare them before. Imagine something more along the lines of a London night club 20 years ago. Apparently they are only several months old, but you wouldn’t know it. Their sound is so smooth and they groove like they’ve been at it for years. With the January release of their EPÂ Sweet Skin, people have been talking, and dancing, which is practically inevitable. So check them out for yourself. Try and stand still. I dare you.