HEAR THIS: Rosie and Me 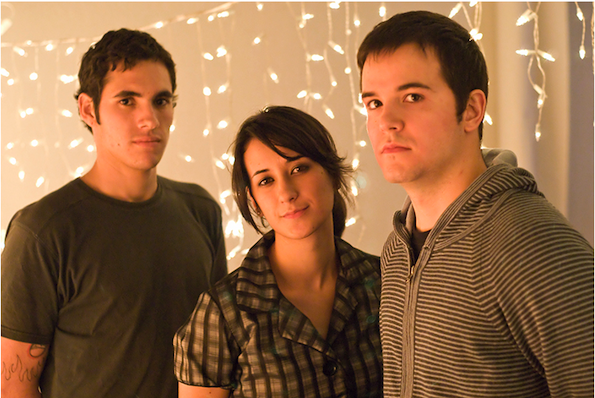 You know a place you don’t hear much about when it comes to new and emerging artists? Brazil. Maybe because their native language is Portugese. Maybe because everyone is watching soccer. Maybe because when you think of Brazil, flashing green and yellow lights appear in your head and you’re transported to a land with scantily clad women, big butts, and a nation that’s riddled with a corrupt government and a burgeoning economy. Fortunately for us though, new music is emerging, and one such artist to take note of is Rosie and Me.

On January 25th, Rosie and Me released Arrow of My Ways, an American Folk inspired set of tunes that are fronted by Rosanne Machado, a songstress whose lyrics seem pretty standard and cliche. That’s not a bad thing though, because her velvet whisper-esque voice carries the album full of emotional turmoil.

They’ll be at SXSW this year and we’ve got the details below of their US tour. Enjoy your new favorite singer/songwriter below.