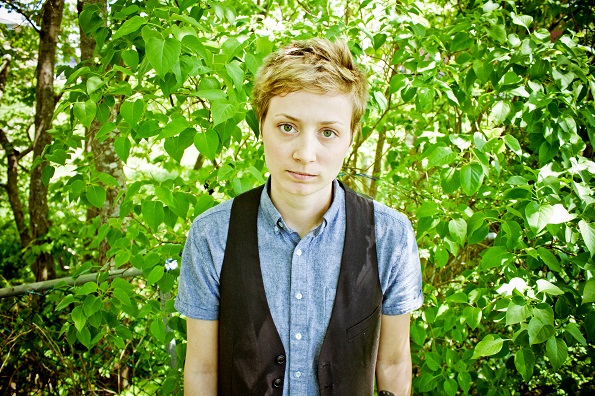 With numerous music award nominations and quite a few of those ending in elation (shewon), Mo Kenney is almost two years into the fame that accompanied the 2012 release of her self-titled album. She worked with Joel Plaskett, prolific singer-songwriter, music producer and fellow Canadian, to produce her first album and is currently working with him on her second, which is due out in the fall.

Mo Kenney’s musical influences range from Led Zeppelin to The Strokes, but watching her precise fingerpicking style truly credits the influence Elliott Smith had on her from the time she picked up a guitar. She knows where North American guitar music is now, and is helping to take it to where it can go.