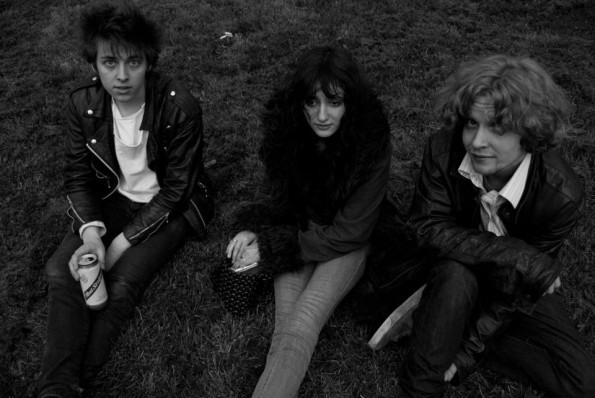 Let’s Kill Janice is a guitar-pop band from Bristol, UK. Their approach to guitars – which are heavier than an elephant – brought them to the attention of Howling Owl Record based in Bristol, UK.

However, not many people know who they are outside of Bristol, UK. This must change. Particularly if you like your music to be of the blistering face-melting persuasion – or as much as a face can melt via the medium of indie-rock.

Both fuzzy and riffy as hell, Let’s Kill Janice are young…too young, which is suspicious because how could they possibly know of Sonic Youth or Dinosaur Jr. or any of those other mid-’90s guitar-bands? Or even that whole grunge-punk thing in general. It must be that internet thing or something. Kids.

How do they describe themselves? As “grubby little shits,” a term that matches their sound aptly. Well, if you take off the “little” and the “shits” part. Because the intention here was, of course, to be positive about these guys.

So do yourself a favor and listen to the track below.