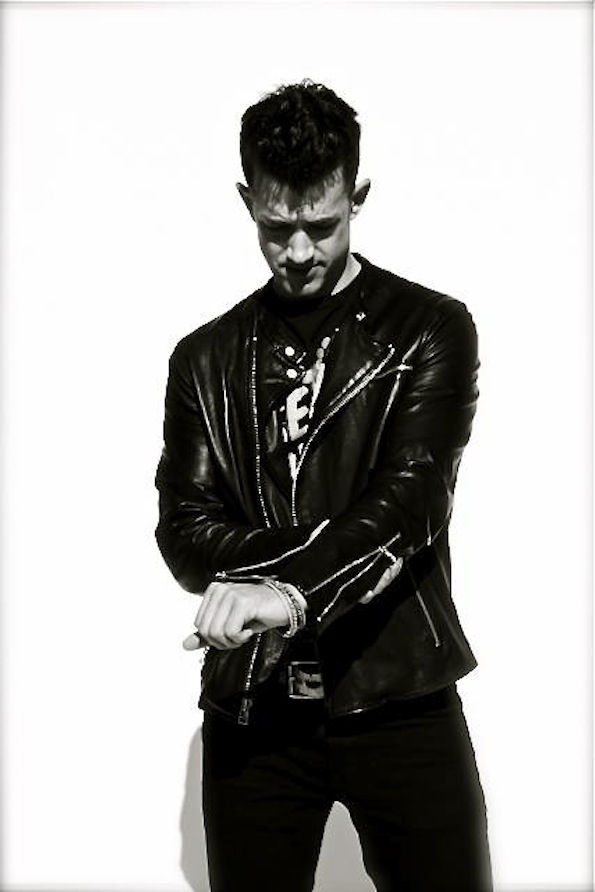 Leonard Friend concerns himself constantly with the intersection between modernity and memory. Named after musician-producer Alex Feder’s grandfather, a big band saxophonist who had to abandon his musical dreams, Leonard Friend pieces together synth pop, sometimes dance-ready and sometimes contemplative, from Feder’s classic R&B falsetto and lyrics about contemporary anguish.

His latest EP, LXLF, finds its place comfortably in 2013 between the neo-soul of Justin Timberlake’s and James Blake’s most recent efforts. The opener “Gatorade and Tylenol” bounces with bass and minimal percussion, but when the synthesizer takes off on top of hand claps, it feels exhilarating, more human than machine. “Hologram” stands out on the 5-song EP, contemplating both mortality and nostalgia, and how the latter perhaps erases the former in an age when Tupac can play Coachella 16 years after his death. “I wanna trend when I die, re-release my greatest hits / Make my hologram forever, make hologram forever,” prophesizes a world where nobody has to let anyone go and the past is no longer past.