HEAR THIS: You Won't 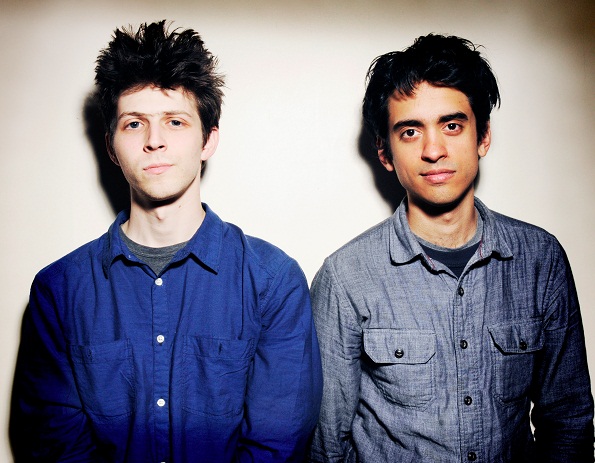 After listening to these guys, You Won't have the same apprehension about nasally vocals. Here, they are lonesome, wrought with the nostalgic note of past experiences, and a little Dylan-ish. Their songs are catchy with simple, infectious beats and clever lyrics. In song “Three Car Garage,” perhaps one of their most memorable songs, the lyrics teach a lesson about the false hopes of changing everything in one act. “It's an illusion babe, it's just a movement made.” In listening to You Won't, you get little pieces of wise advice. “Now the fishes on the TV fly in little circles all the same,” they sing in song “Television,” “Little children terrified by what they can't explain.” You Won't is great for just mellowing out or for any time you're in a pensive state.