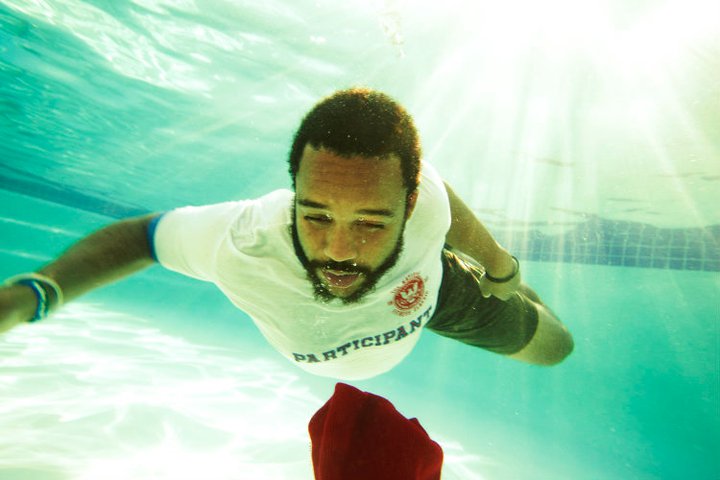 It remains puzzling that what underground hip-hop calls an EP, indie rock generally calls two or three albums. That said, The Progress EP 3: Manifest Awesome remains an impressive collection. Representing Los Angeles (Culver City specifically), VerBS smartly tosses goofiness and sincerity in a salad bowl of modern sounds. The guy who went to the liquor store with Murs a couple years ago is going on much more interesting excursions these days. Concise couplets keep spaced out beats grounded, while familiar subject matter (partying, boasting) gets a boost from an eclectic yet cohesive roster of producers. Has anybody else been waiting to hear an agile MC flow over Janelle Monáe and Flying Lotus before covering The Blow? If not, you should have been.