HEAR THIS: The Shivas 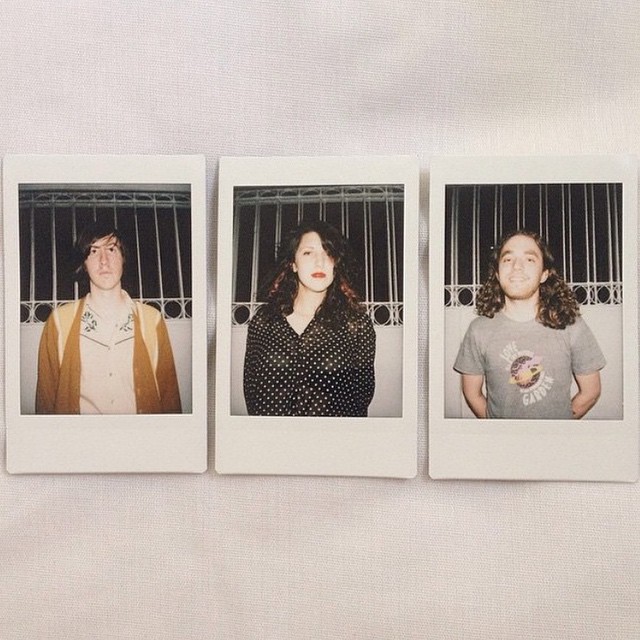 The Rose City of Portland is home to K Records’, The Shivas, a band whose album catalog spans an impressive time period dating back to some of the band members high school days. The Shivas’ brand of sparse no-frills psych-surf-garage rock is mature beyond the collective years of its members. The Shivas’ latest album You Know What to Do possesses that raw DIY quality in its guts and as you dig through the meatiness of the album with tracks like “Ride On,” “Stalking Legs,” and “Manson Girls,” there is a lot of meat on the stripped-down production bones of the album. The Shivas have a few shows in Portland scheduled this summer before heading to Europe on a massive two month tour.