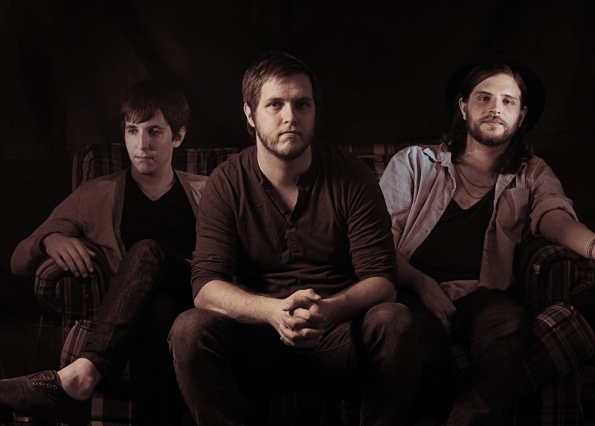 Since the release of their first full-length album 20,000 Ghosts, The Rocketboys have halved. Lead singer Brandon Kinder, along with Josh Campbell and Justin Wiseman decided they weren’t ready to let the project lie, despite the departure of their three former bandmates.

The Austin band have been working on sophomore LP Build Anyway, set to be released on June 5th. The first cut of the album is a soaring cut of indie-pop bliss, which builds from a sparse organ opening to a sweeping percussive chorus. While “Bloodless” showcases the band’s rich pop sensibilities, The Rocketboys’ earlier work is much more subdued. Where “Sights and Sounds” is a piano-driven ballad, the emotive lyrical content of “Bloodless” is underpinned by uplifting brass.