HEAR THIS: The Bamboos 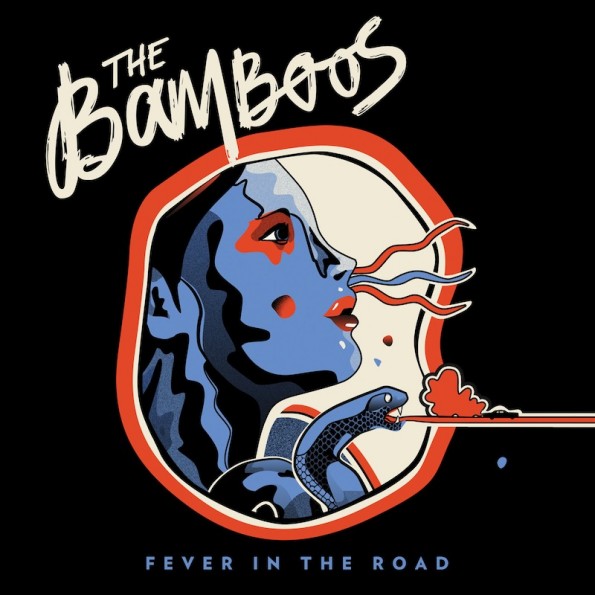 Originally defining themselves as soul revivalists at their formation in 2001, nine-piece outfit The Bamboos have been gradually developing and finessing their raw funk inspired sound over the course of their five past LPs, but it’s only in their most recent full length – Fever In The Road – that the Melbourne band have really stepped into new territory.

For a start, they’ve managed without featuring guest vocals – a frequent habit in the past – and split singing duties between to female vocalists, Kylie Auldist and Ella Thompson. We’re always a bit wary of split singing duties in the one record – one invariably ends up out-shining the other – but Auldist and Thompson manage to find a balance. Tracks like the more classically soulful “Leave Nothing Behind” and “The Truth” brought to life by Auldist’s earthy sound, a nice contrast to Thompson’s more pop-suited breathy rhythms in the airy “Harbinger” or the more edgy fist-pumping album-opener and single “Avenger”.