HEAR THIS: The Babies 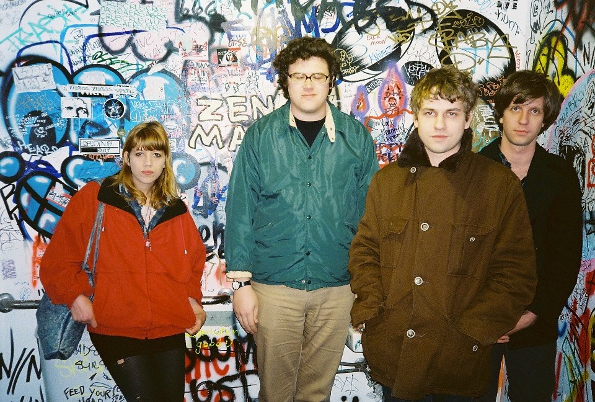 Brooklyn lo-fi supergroup The Babies, comprised of members of bands Vivian Girls, Woods, and Bossy is set to release their sophomore effort Our House On The Hill on November 13th through Woodsist Records. The Babies started out as a side-project for all of the artists involved. However, after extensive touring and a growing fan base in 2011, these BK broilers (bad Dane Cook reference, but it works here) knew that The Babies was more than a mere experiment. The band coast-hopped on over to Los Angeles to work with producer Rob Barbato who is best known for being the bassist and vocalist in Darker My Love. Our House On The Hill is vowed to be more explorative as compared to their self-titled LP. This is also the premiere of their new bassist Brian Schleyer. Considering the songwriting prowess of Kevin Morby and Cassie Ramone, this 12-song foot-tapper will assuredly be one of the more exciting releases of 2012.