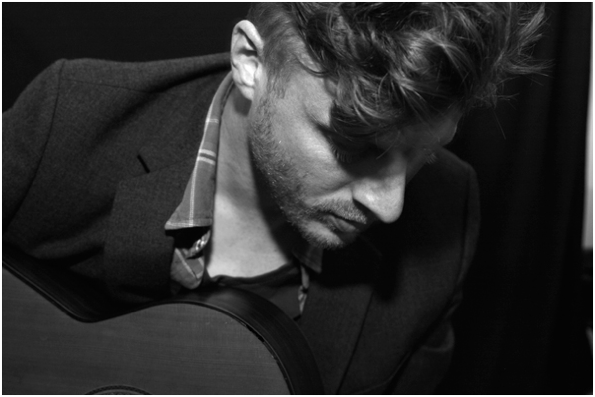 Texture Like Sun is the latest export from Melbourne, Australia. As a teaser to the forthcoming album (out in 2012), the band has released, “Bottle.” The song is a bold statement of intent: it is structured like an argument and it takes the theme of addiction as its focus. It begins simply with vocals and guitars before layers of harmony, percussion, and whistling kick in to create a sense of dramatic tension.

“Bottle” marks a new start for the band after a long hiatus and a name change: the band’s debut album (as The Commas) came out in 2007. The layers that are built up throughout this new song suggest that Texture Like Sun is determined to get things right and the gradual build to the song’s crescendo makes that final blow have great impact. It’s well worth checking out this little gem from Down Under.