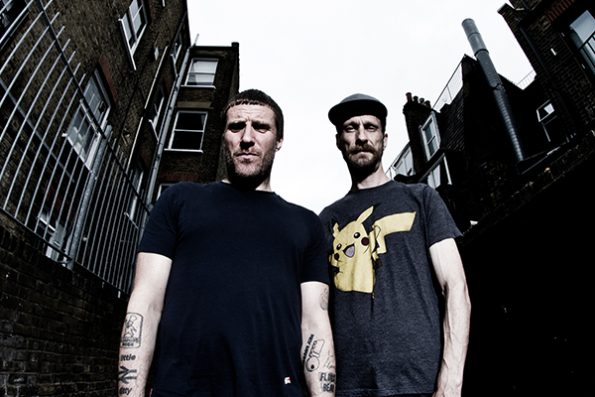 Sleaford Mods‘ latest English Tapas is out now on Rough Trade, and it measures up with the label’s heyday-hypnotic minimal beats with chanted, tart character sketches, oh my. “Drayton Manored,” “Cuddly,” and “Carlton Touts” hold up their end in this regard, but it’s not all dim gray, as evidenced by the hilarious “Snout” and “Just Like We Do.” The Nottingham duo, (Jason Williamson and Andrew Fearn), put on galvanizing live shows, and their view from the working class translates well to our own current situation.

Catch their debut San Francisco appearance at Slim’s, on April 7th. Other West Coast dates include Neumo’s in Seattle on April 5th, and the Echoplex, Los Angeles on April 9th.