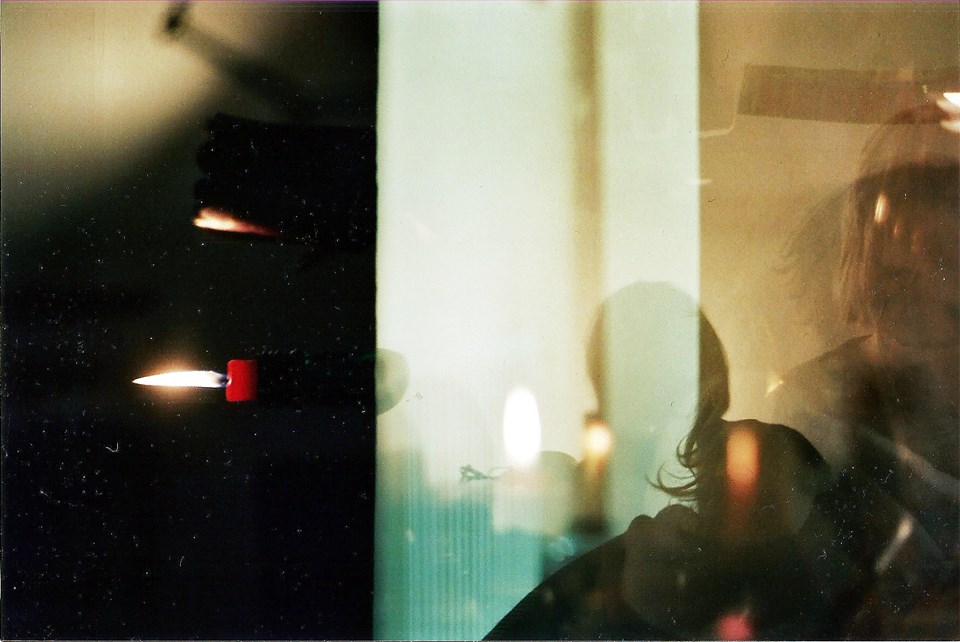 RA! is the group’s name. It is also the kind of noise that kidding dads make when they want to startle their children. Former RA! is much different from the latter loving interactions. Without being edgy or grotesque for the sake of it, the self-described “suicide-pop” band from Southampton has a lyrical style and instrumentation that puts meaning into its dread. Whether the group tells the tale of an abused girl questioning her sexuality (“Oh Unhappy Bella”) or talks about self-harm (“Lady Luck”), the lyrics seem yelled desperately as if from an abyss. Synth lines feel like a UFO’s tractor beam (“It’s Not Okay”) and drums take you to abandoned warehouses. Sit with your demons for a bit with RA!.