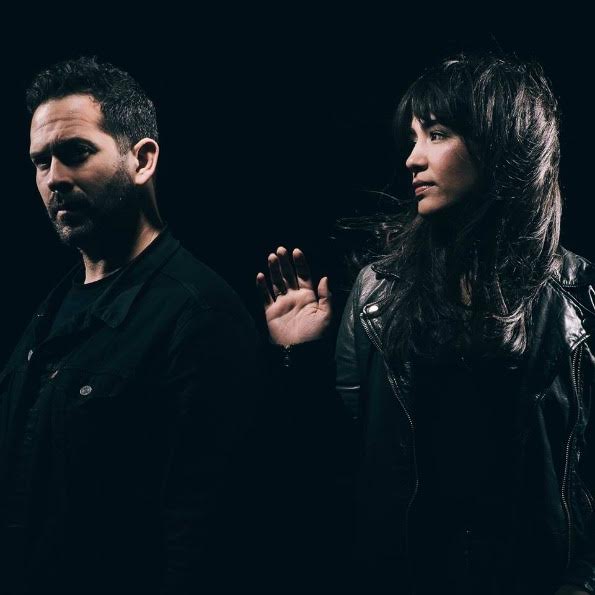 SF’s own NRVS LVRS return to the fray with their aptly titled sophomore LP Electric Dread, following up their 2015 debut, The Golden West. The dark wave duo of Andrew Gomez and Bevin Fernandez capture modern dread on the creeping “I Am Almost Perfectly Awake,” with the catchy synth chug giving way to a scronking sax coda. Recorded at Jackpot! Studios in Portland with Larry Crane, it’s an album to get lost in, highlighted by the hypnotic “Voyeurs!” and “Erased.” Closer “Sparrow & The Sea” shows how well the band does epic, finishing things on a high note. Help NRVS LVRS celebrate their LP release party at Bottom Of The Hill on Friday 6/30. They’ll also appear at Woods Island Club in SF on July 22nd, and venture further afield to the Whistle Stop in San Diego on 8/24.

There’s still time to buy advance tickets for the band’s album release show. Tickets can be purchased here or at the door.