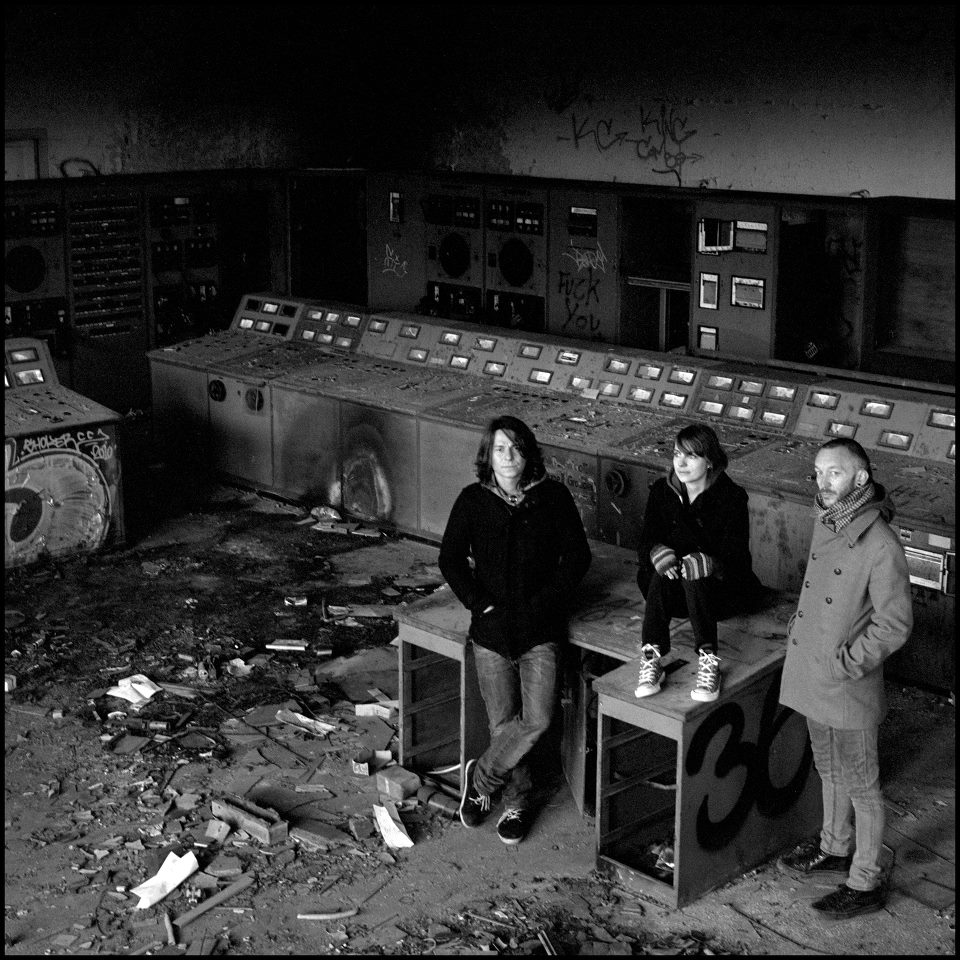 There’s a mysteriousness in Monophona that drowns you in distrust. The atmosphere that this Luxembourg-based electronica group creates brings listeners to the feeling that the person in front of them is holding a knife behind their back. The tracks on Black on Black create a world full of conspiracies against you. Monophona’s strings are stealthy and dark while they cause friction along the paranoia-inducing synths (“Thumb”). Besides creating this world where everyone is an enemy, Claudine Muno is the mouthpiece which conveys a character who believes that one of the biggest lies ever told is that “love comes to everyone” (“Ricochet”). Traverse the world at your discretion and let Monophona guide you along crooked paths.