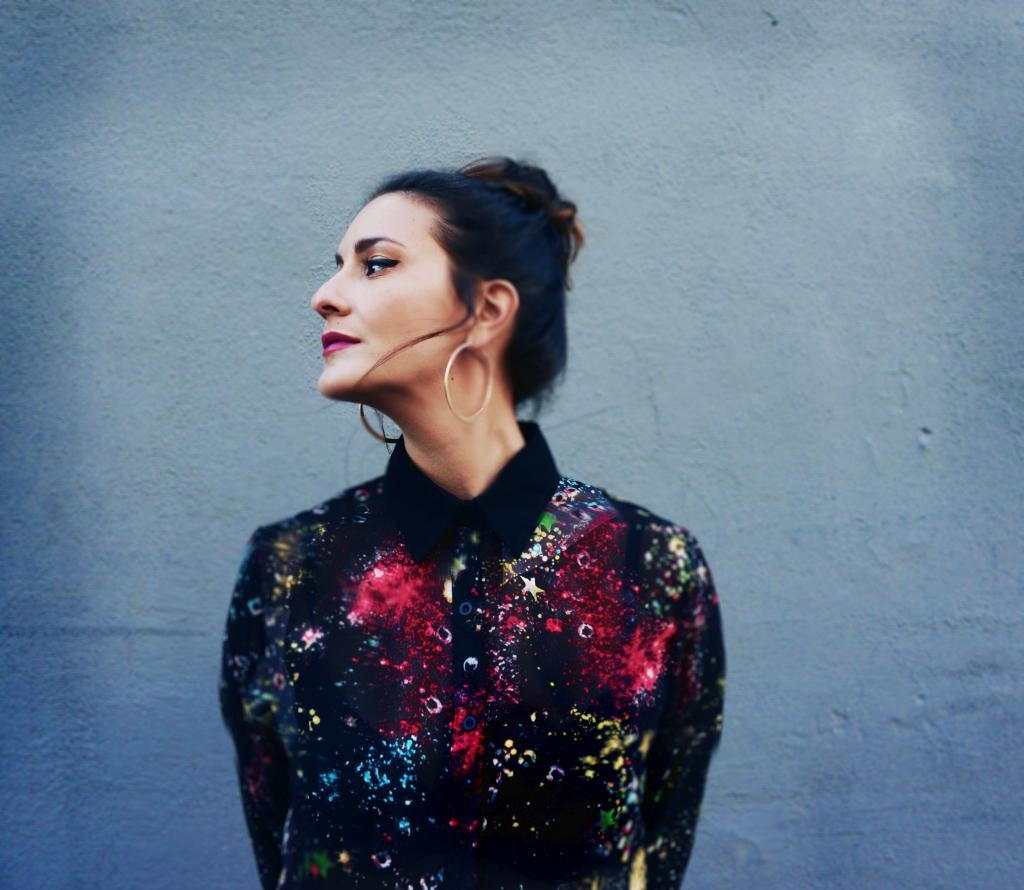 In astronomy, a monogem ring consists of the remnants of a star that have gone supernova. In music, Monogem is the nom-de-guerre of LA singer-songwriter Jen Hirsh and producer Scott Smith. Formed in 2013, the pair crafts gorgeously slick and sexy disco-pop where Hirsh’s soulful vocals groove nicely atop beats that could easily soundtrack the world’s coolest rooftop pool party.

They’ve just dropped their eponymous debut EP, and it’s full of seductive gems, all awash in swirly synths and lovelorn hooks. Choosing a highlight among the five tracks is tough when they’re all so good, but the keyboard solo on “The Glow” is particularly affecting. “Lose yourself in the glow,” implores Hirsh, and with songs this strong, you’re inclined to obey.