HEAR THIS: LVL UP 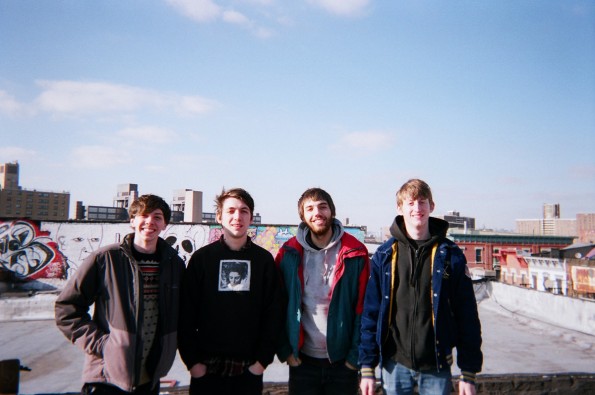 Brooklyn-based LVL UP has been making quite a name for themselves since the release of debut album Space Brothers, but even more so after their release of the 2014 follow-up Hoodwink’d. The band’s sophomore album garnered widespread acclaim throughout the music blogosphere for its tell-it-like-it-is writing over the course of its fifteen (fifteen!) tracks with masterful transitions and cohesion. LVL UP lean towards the lo-fi realm, but with an angsty twist rather than a hazy dreamscape lens. The band recently released a new 7″ record in July appropriately titled Three Songs and are currently at the tail end of their month long tour which will finish up on the east coast in late-August. If you’re around, definitely go check them out. 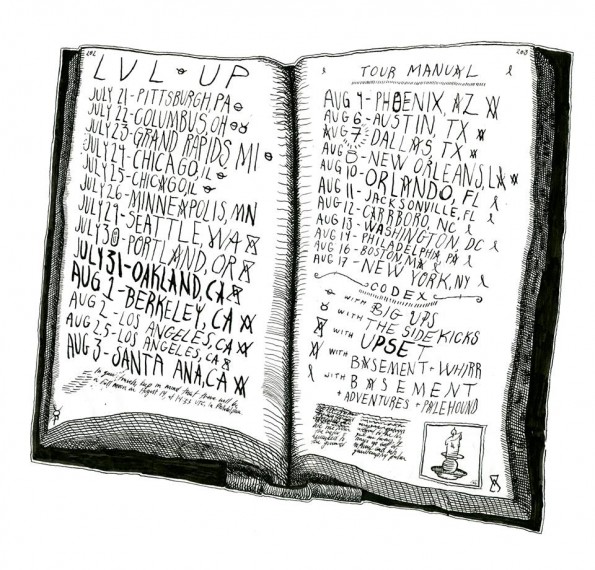