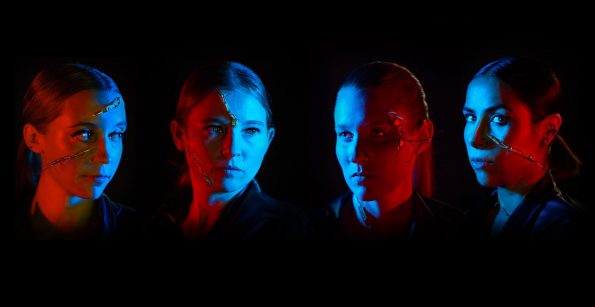 Enter the gorgeous sci-fi world meticulously created by the soundscapes of the four Los Angeles-based musicians who comprise the all female avant synth band, LJ Laboratory (FKA Lex). “Humanizer” the band’s lead single off their forthcoming debut album immediately beams you into space where dark aesthetics and meticulous attention to detail collide creating a sound that is both futuristic and familiar. LJ Laboratory are currently teaming up with W Hotels for the West Coast edition of the first ever “W Tour Life” series that kicks off in San Francisco on Thursday September 21st with a performance by the band and panel discussion with Tiffanie Debartolo (CEO of Bright Antenna Records) and Head of West Coast Live Nation, Jodi Goodman. 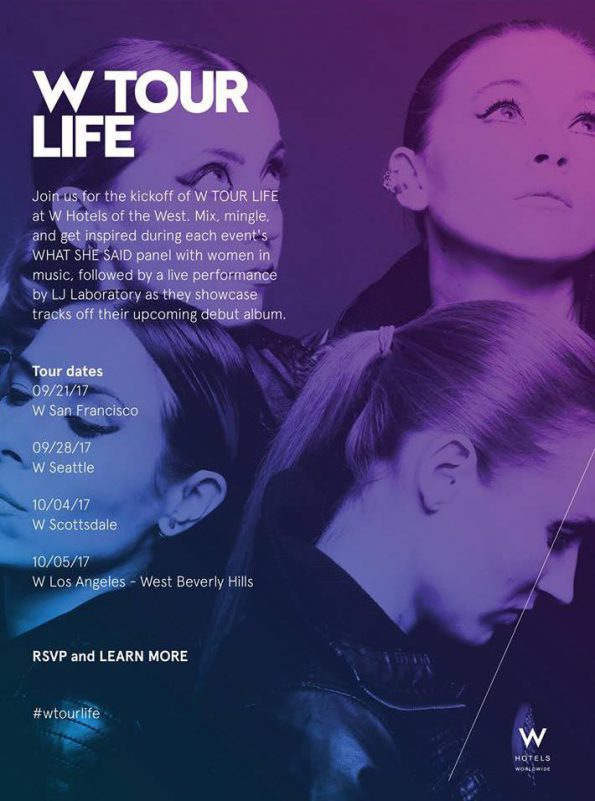 The event and performance by LJ Laboratory is free to the public. You can register for the event by following this link. Listen to “Humanizer” below.