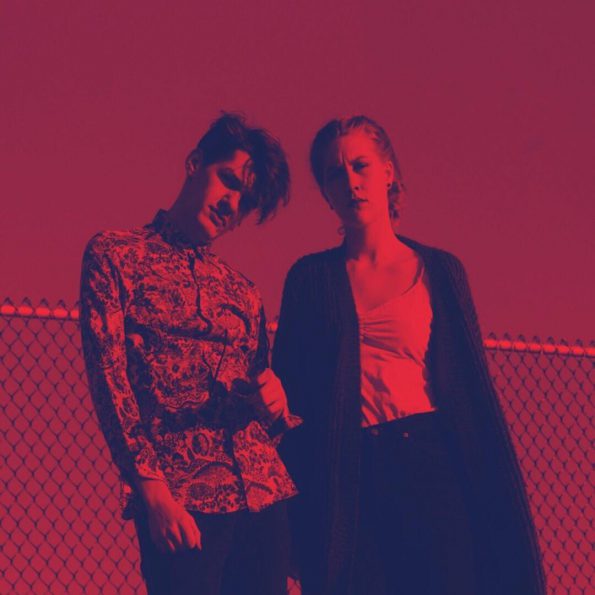 “Dream.Sleep.” is the formal debut single from the Albany, New York duo Laveda (Jake Brooks/Ali Genevich). With a jarring switch on, Laveda beckons you into their dreamscape with Genevich’s vocals shifting between otherworldly and pleading. The guitars do much of the same, running from gauzy to gritty, underpinned by a churning rhythm section before cutting you off with an off-beat cold ending reminiscent of Simon and Garfunkel’s “Hazy Shade of Winter,” followed by the switch being turned off, bringing us back to earth. ‘DJ’s beware’ would be our PSA.

An older track, “Serity,” had a methodically layered Antlers-type fee and the leap in production on “Dream.Sleep.” echoes the difference between the hushed acoustic demo for last year’s “If Only,” subsequently blown up into a deep house excursion by ConKi & Nexeri. Released on February 16th, “Dream.Sleep.” is an effective calling card for Laveda, leaving us wanting more.