HEAR THIS: Kid A 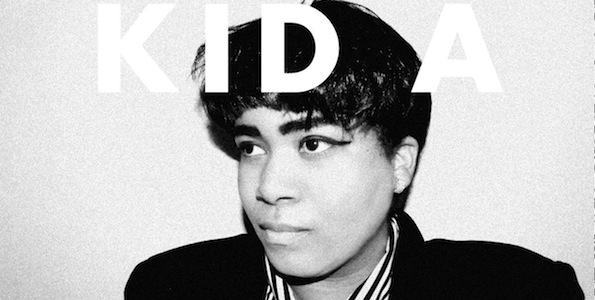 Kid A is the pseudonym for Virginia-based bedroom producer Anni T, a self-proclaimed recluse that wanted to create her own soundtrack to an imaginary Japanese film. The standout track was submitted to us via an email with little information, but we actually like it.

Following acts like Washed Out, Anni produces her music as if she were living in a haze of swirling synths and crisp beats. The soundtrack titled PPPONEY OST is available on Bandcamp if you’re interested, and it’s definitely worth a listen.