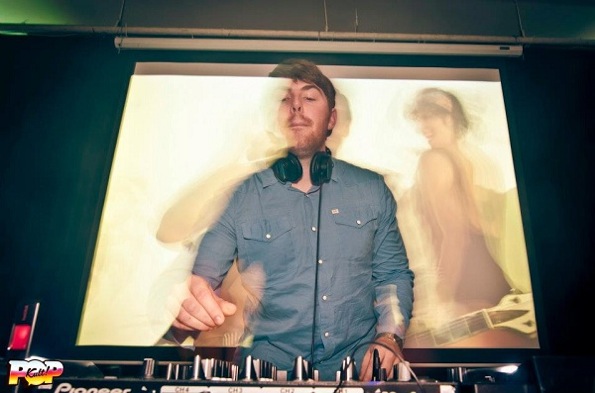 Photo by Conrad Mcgee Stocks
With electronic music coming in all kinds of forms from a variety of ways it’s becoming difficult to say what can and can’t be used to help create a song. Some people may still argue that a laptop isn’t considered an instrument, but artists like Josh Legg, a producer from LA who goes by the name of Goldroom is sure to prove those naysayers wrong.

Legg combines a warm chillwave sound with elements of dream pop and house that all come together to make for a lush and vibrant experience. Not only are his own tracks hypnotizing but he has also has a slew of remixes that are all equally as amazing as the originals. A few weeks ago Goldroom delivered a new single which has captivated us ever since. Vocalist Chela lends her soothing voice to the track and we’re convinced that it’s a match made in heaven. Hear for yourselves below and be sure to pick it up for free on SoundCloud.