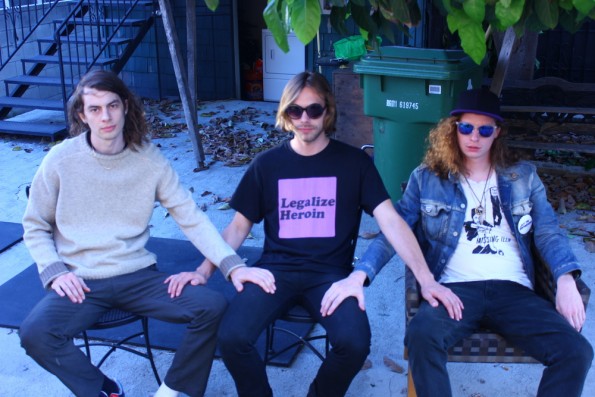 Facial know that a Google search of their band name will lead to raunchy content. As the saying about publicity goes, this attention is good. This LA band’s rock is akin to Gang of Four mixed with Sex Pistols style vocals, and this combination welcomes experimentation and psychedelia, too. Facial actually feel comfortable shouting in enclosed spaces while their guitars squeak and tear through the air (“Rage Noir”). Their discomfort in quieter tones heightens their emotionality (“August”). In the end, their sound is covered in dirt, like they’ve been through shellshock and have left a war trying to find their peace. Their debut album Mistress was released earlier this month, and it’s worth checking out for its vices and woes. 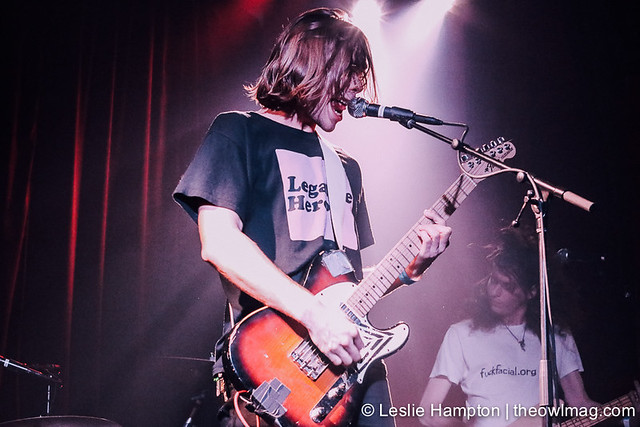 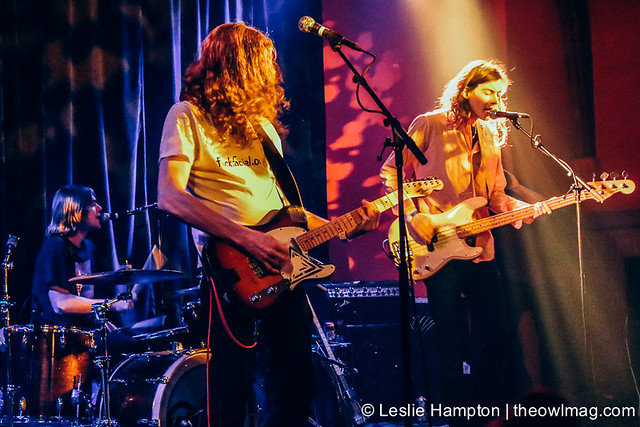