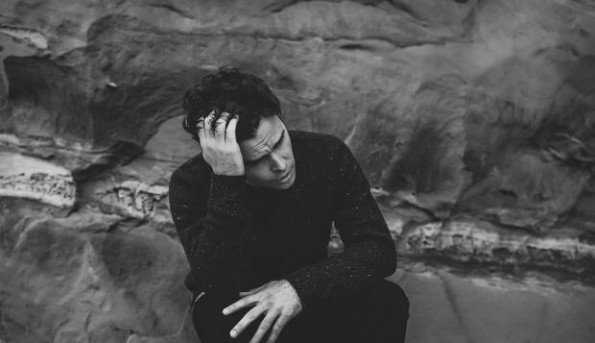 “Celeste” is the uber-catchy calling card of Auckland, New Zealand’s Ezra Vine. It’s quick adoption as a theme for New Zealand’s TV1 has helped fuel a charge on the charts, and the attention is starting to spread. Doubtless there are countless crushed Celestes who think the song was named after them, but it turns out that the title designation came from the instrument of its creation. With appearances on ‘New Zealand’s Got Talent’ and the Parachute Festival, Mr. Vine is building impressive momentum for an impending debut LP.