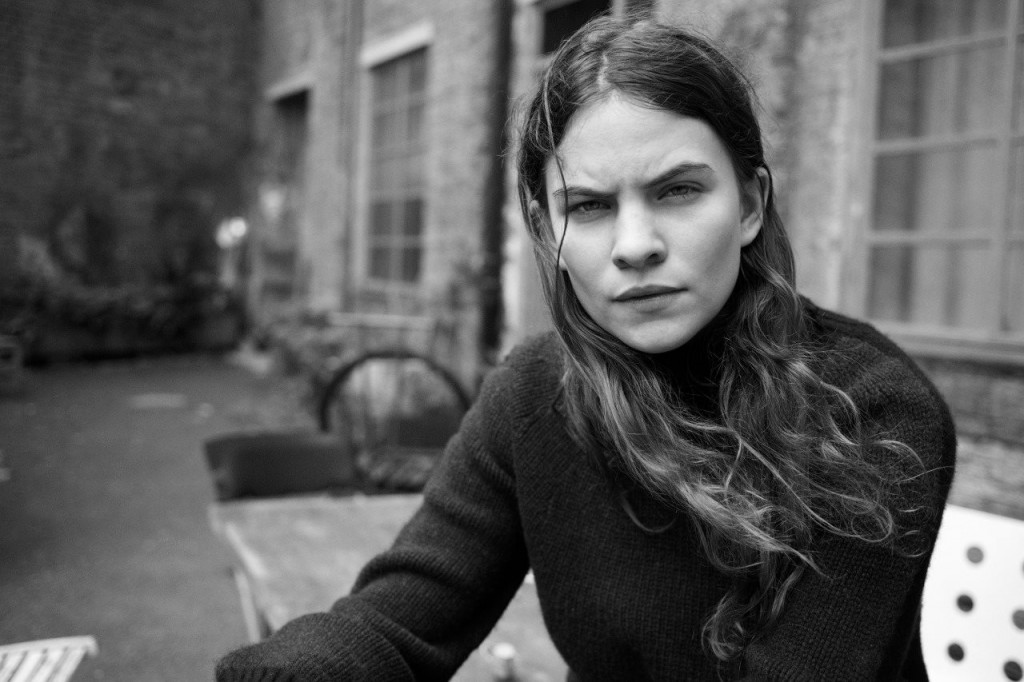 It’s rare that a gamble on an unfamiliar band pays out huge personal satisfaction dividends – taking a chance on an opening band, obsessively listening to a limited SoundCloud catalog, or showing up at venue on a random night to take in a show where you know no one on the bill. When the gamble pays off however, those are the discoveries that almost always reap the largest reward. The first time we stumbled upon Eliot Sumner was this past summer when she toured in support of On An On. We were immediately hooked the first second her amazing androgynous vocals soared through the room. Sumner’s aesthetic is dark and seemingly cloaked in mystery with an eerie sense of familiarity lingering not far away. That funny feeling that you’ve met her before begins to subside as you observe her quiet command of the stage, take in her buttery vocal tone, and witness her talent on the bass — and then you realize that funny feeling is ardent fandom blossoming deep inside. Eliot Sumner’s debut album Information will be released in January 2016. But feel free to start your obsession prior to that.