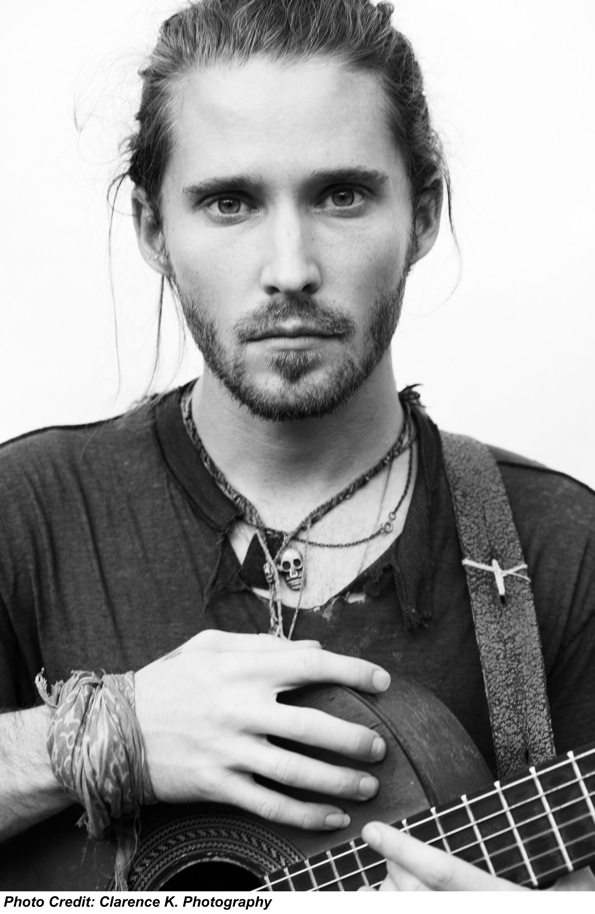 Christopher Paul Stelling has started to create a beautiful collection of songs full of storytelling and melancholy imagery, all held together by a gorgeous fingerpicking backbone. It’s as if he carefully translated images and stories in his head and managed to weave them into a barrage of impressive fingerpicking. While sounding somewhat freak folk-ish and Devendra Banhart-esque at times, Stelling manages to create a dazzling and mesmerizing atmosphere that is all his own. Just as someone can hear a song by Dylan that is instantly recognizable as very “Dylan,” Stelling has managed to create a sound which he owns and is well…very “Stelling.” Although the influence of Bob Dylan and Tom Waits shine through at times, it would be a disservice to Stelling and his music to put him in a box. There is no doubt that Stelling will break through his local Brookyln following and mesmerize people everywhere. His song “Mourning Train to Memphis” is somehow familiar yet very refreshing. It flows with a quick yet gentle fingerpicking chord progression with Stelling belting out lyrics about letting go, remembrance, and death. Recordings aside, if you look him up on YouTube, his songs translate live extremely well and he plays each song with the honesty, energy, and passion of a man who knows it might be the last song he plays. Inevitably, Stelling will touch you deeply, one way or another; the sign of a great musician.