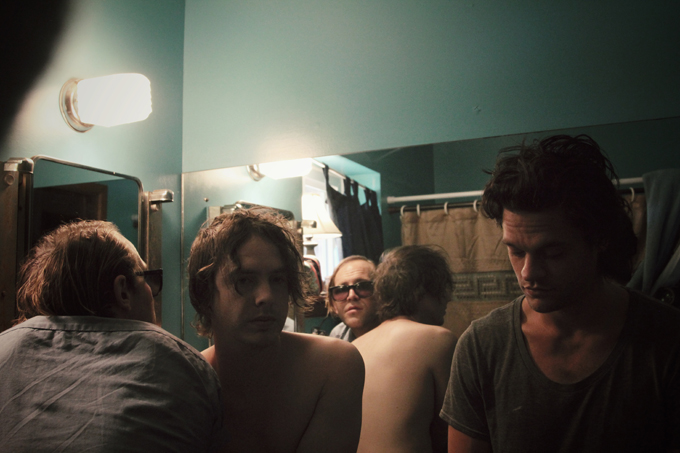 Oklahoma-natives, BRONCHO, is most often described as a punk or garage-rock inspired band. However, strictly confining these guys to these boxes is a disservice to their genre-spanning second effort Just Enough Hip To Be Woman and will undoubtedly cause people to overlook the range BRONCHO has to offer. “Class Historian,” the album’s first single illustrates why listeners can be quick to throw BRONCHO into certain pile with the song’s frenetic pace bringing to mind visions of people gleefully jumping around at their live shows. But dig a little deeper into the short 30-minute track list to gems like “NC-17” and “I’m Gonna Find Out Where He’s At,” and you’ll begin to see the band’s pop sensibility peek through with almost a new wave vibe embedded in the melodies. BRONCHO is currently on a North American tour. Check them out in a city near you!