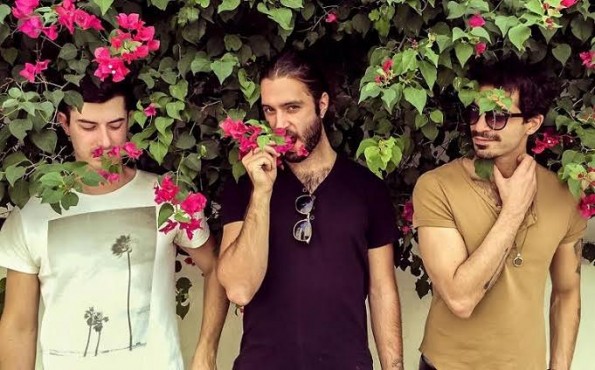 It’s not often you find a band whose sound instantaneously draws you in like indie-rock band, BRAEVES. The band took a one way cross-country road trip from Brooklyn to the west coast before the cold hit to land a new home in Los Angeles. The timing could not have been any better, premiering their music video for their latest single, “Silver Streets.” Produced by their good friend Brian Tice, this live music video takes place on the night of their last show in New York City at the historic Webster Hall before the big relocation.

The creative environment in LA surely suits their sound even better; soon to be producing a new single with Raymond Richards, who’s worked with Local Natives on their debut album, is the best fit we could ever think of. The change of pace from New York is certainly a great comfort for the band, and it seems that their future in LA is brighter than ever.

Check out their new video below!