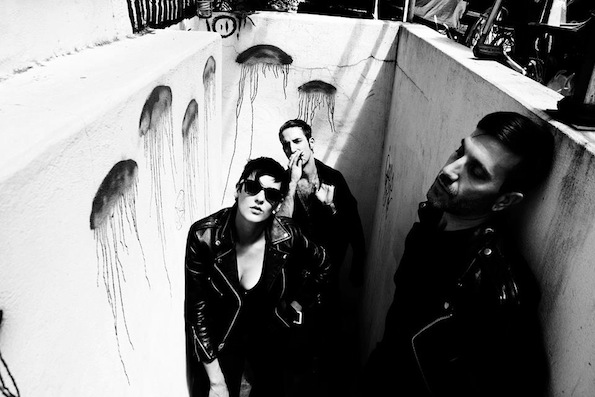 is a relatively new band on the New York scene. Vanessa Bley, Robert Granata, and Anthony Marchesi met in the Spring of 2011 when the three musicians were playing a show powered entirely by bicycles. Flash forward a year later and Bley, Granata, and Marchesi find themselves promoting their EP Fierce and Grateful and opening for the likes of Metric. Beast Patrol’s aesthetic ranges from a grittier No Doubt grounded by booming drums to a heavier dream-pop with long deliberate yet echoey guitar strums bending waves of sound. Bley’s songwriting explores the push and pull of dichotomous relationships and wanting to get out while getting tangled as you’re being pulled back in. Keep your ears open for a debut album from Beast Patrol dropping sometime in 2013.