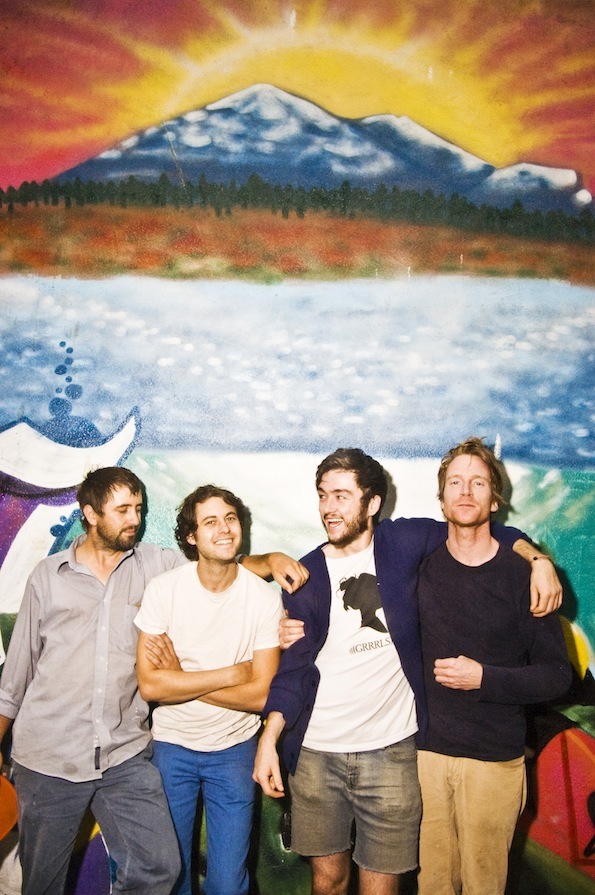 It’s rare that we’re pulled into a band’s sound right away. Most of the time, it’s a couple of run-throughs of an album, or a couple of songs off an EP. But when we heard the first riffs of “Stand in My Sunshine” by Bad Weather California, we were instantly hooked. Maybe it was the twangy guitar, or the glowy reverb, pouring over the track, but we knew this was a band we had to share. Did we mention there’s saxophone in the track?

Bad Weather California sounds like early Rolling Stones, with a touch of the carefree attitude of Cake. Best of all, there’s that unmistakable surf jam feel to them. They are gritty, fun, and loud. And oddly enough, they are not from California. Hailing from Denver, the four-piece band just released their full-length album, Sunkissed, in February. So give ‘em a listen, you will not be disappointed.