HEAR THIS: “Angels” by The xx 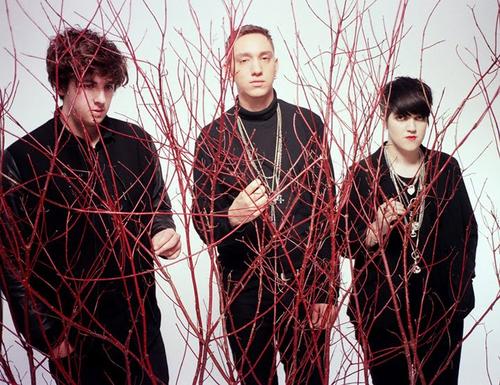 On July 16th, The xx unveiled “Angels,” the first single off of the band’s highly anticipated second album titled Coexist which will be released in the United States on September 11th. The journey of Coexist began back in November 2011 when The xx went into the studio to begin recording the album. While Coexist has been perpetually cloaked in mystery over the past nine months, the band revealed little glimpses of the future during live performances satiating the fury of speculation about what is to come this fall. At long last, feast your ears on “Angels.”

Coexist drops September 11th on Young Turks. Visit the band’s website for the lyrics to “Angels” and to pre-order a copy of the album.