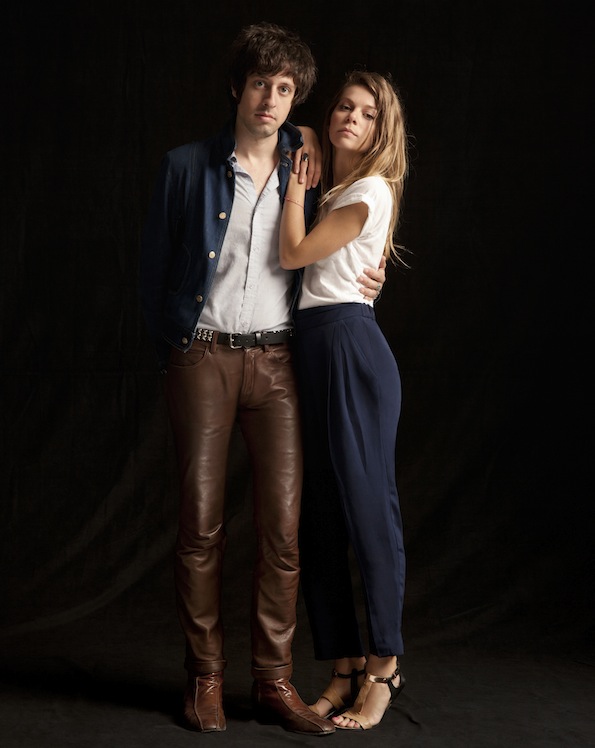 Word on the street is that former Moldy Peach and hit-but-sometimes-miss solo artist, Adam Green has grown weary of Kevin McCallister and shooting iPhones full of ketamine-infused nonsense, and teamed up with Binki Shapiro of indie-rock super group Little Joy.

The truth is, Green is still hanging out with Macauley Culkin as part of art collective 3 Men & A Baby, and judging by its output, ketamine is still very much the word on the street…if you talk to the right people, that is. But aside from that, he’s thankfully also returned to writing wonderful tunes after a string of average recordings. “Here I Am” is a delicious duet containing both difference and familiarity, led by Shapiro in what feels like a modern Serge Gainsbourg/Bridgette Bardot-style pairing.

A full LP from the pair is out in January but in the meantime listen, cherish, and remember what it’s like to actually enjoy “the new song by Adam Green.”