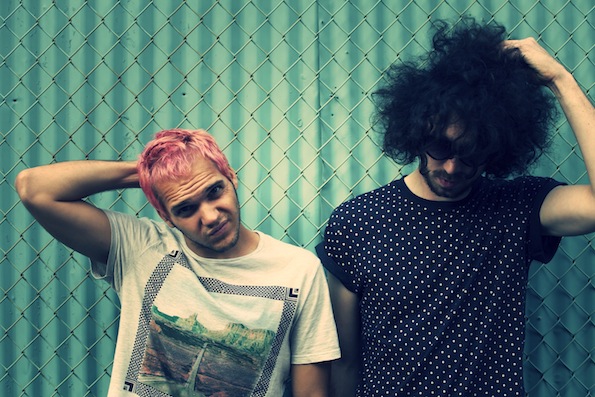 Channeling the ’80s synth rock nuances from groups like Depeche Mode and The Police, as well as the hooky affections of mainstream electric-charged pop mainstays, Ghost Beach sprees on into an adrenaline-driven, audiogrit frenzy.

While vocalist Josh Ocean wails over pumping basslines, guitarist “Doc” Mendelsohn wraps the melody in grandiose synth marching and electric string solos. These are not songs for the meek—take it from their remix of Vacationer’s “Good As New” — but their dance-ready rumbles are certain to rouse those weary of sleepy indie ballads.