FROM ACROSS THE POND: Wild Beasts 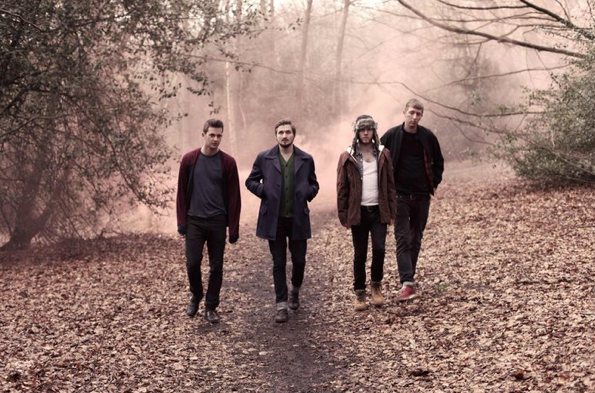 Wild Beasts is a quartet from Kendal in the North of England whose third album, Smother, was released May 10th. Having been nominated for the UK’s prestigious Mercury Music Prize Award for Two Dancers, the band has gained critical acclaim and a loyal following of fans who appreciate Wild Beasts’ unique blend of soaring vocals, sensual lyrics, experimental percussion and flourishes of guitar. It’s a sound that encompasses both subtle restraint and operatic hyperbole. The band is innovative but never pretentious and its inability to be easily categorized is best described in the ambiguous lyrics of their new album, “I concur, I conquer.” I highly recommend their forthcoming album and their July live shows.