FROM ACROSS THE POND: The Hours 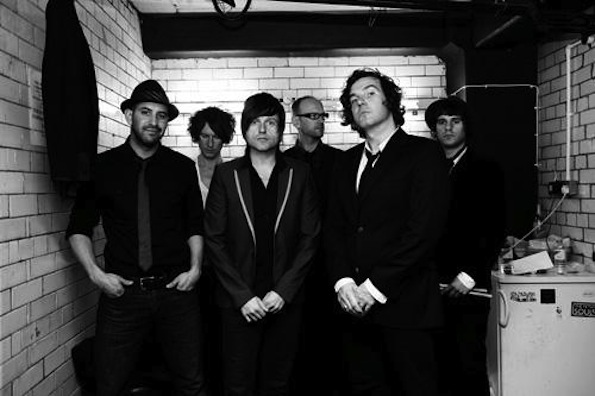 If you combine the varied musical collaborations of Antony Genn and Martin Slattery you’d expect The Hours to sound like a combination of Pulp, Elastica, Black Grape, Joe Strummer and Josh Homme. Mercifully, they don’t sound like the world’s craziest Brit-pop/rock mashup. Their lyrics are heartfelt but the production on their records is glossy rather than raw, giving them the sort of mainstream pop-rock sound that could fill stadiums. Their debut single, “Ali in the Jungle,” was released in the US last year (four years after its original UK release). They’re about to play their first gigs on US soil and perhaps America will think it’s the right time for The Hours to achieve the level of success that has previously eluded them.