FROM ACROSS THE POND: Ratface 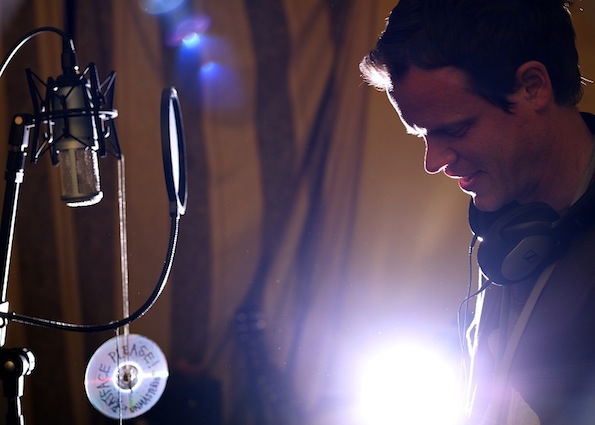 Ratface. He’s been around for years, but you wouldn’t know it, unless you were from Bristol, maybe London. But his in and out of the local spotlight mentality could well change as he drops new record Gold Tones: Ratface Please.

His style of crusty hip hop, full with sprinklings of punk rock, digi-dub samplings and personal ferocity has earned him the moniker of Bedsit MC. So far, this has largely been represented by lo-fi mix tapes that he used to release via handmade record label Bumtapes. It was a great time. But then he went all perfectionist on us and kinda disappeared to those outside of his hometown for probably a couple of years while working on material.

Well, aside from sending 30-minute medleys and cuts to those that emailed him, or caught him at a show – now those were something else.

But this perfectionism doesn’t mean he’s gone pro – he spent a good chunk of that time assembling somewhat of a collective of other small, but equally hailed, Bristol natives like Clayton Blizzard and Doctor Spin, building a more interesting, fuller sound which culminated in what is one of the most sublime, superb, spectacular – and any other adjective beginning with -S (not shit) modern hip-hop albums that will never be heard.

Except, maybe, by you. So enjoy…