FROM ACROSS THE POND: Dog Is Dead 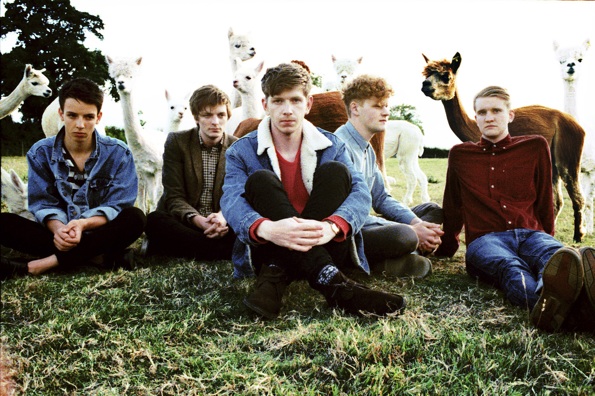 After supporting Brit sensations Bombay Bicycle Club on a UK tour, Dog is Dead are embarking on their own set of headlining dates in the UK, and as they do, they’re officially releasing their fourth single, Hands Down, which gives us stateside folks four very good reasons to care about these young lads. (1) Their use of the word darling, (2) lead singer Robert Milton’s gorgeous English accent, (3) their ability to construct a song based on choral principals likely learned at Sunday school, and (4) their self-released promo video (below) that shows the five band members as miserable amusement park workers who turn their moods around by taking over the park with their friends.