FROM ACROSS THE POND: Dan Croll 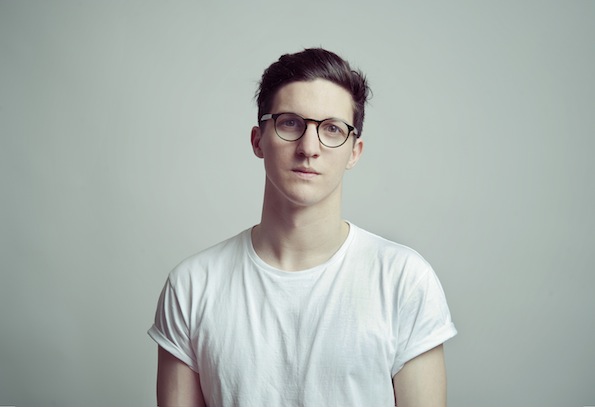 Dan Croll is your typical English indie-pop musician. His single “From Nowhere” delivers an enjoyably minimalist sound, shaped by atmospheric sounds as much as the striking reverb-drenched guitars.

It’s pretty straight forward, right? But if that were the case, we wouldn’t be writing about him here now, would we? Comfortable footing doesn’t last long before you realise this guy could never be your typical English indie-pop musician.

So little about this sound represents his nationality, both his music and lyrical structures put him somewhere between The Tallest Man on Earth and Jens Lekman residing in some kind of remote Scandinavian mountain surrounded by geese and orange trees (do they have mountains? Nevermind, it’s the oranges that make the least sense…) Stranger still, if someone turned around and said “this dude’s Canadian,” you’d probably just say, “that figures.”

Sweeping generalizations aside, Dan Croll cites influence from Beirut, to Metronomy, from Beach Boys to Efterklang, which lets you get a bit more of a grasp on what to expect, but you’ll still be surprised by his ability to burrow inside your head.

By the way, the UK’s Guardian newspaper once described his sound as: “Paul Simon jamming with Prince.” Ignore this.