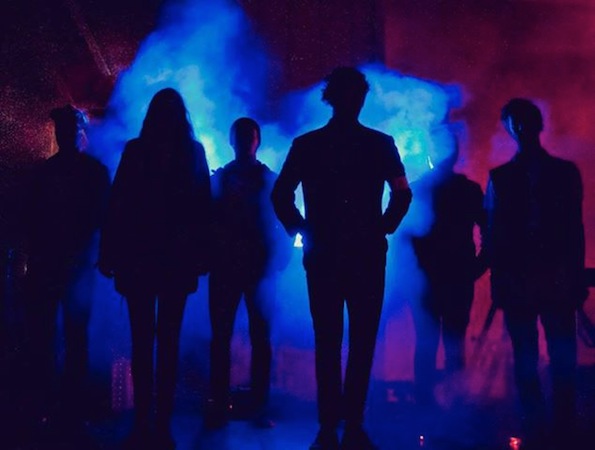 Out from the seaside ghetto of Isla Vista, California comes the righteous light of FMLYBND. With a recent addition of a newborn baby, the group of long time friends spreads love and good vibes through electrified rock music. Following performances throughout the golden state, particularly spectacular shows in the band’s hometown of Isla Vista, FMLYBND has built quite the buzz leading up to their debut album expected at the end of summer. Watch a video of the band’s latest wild gig to get a taste of the magic.