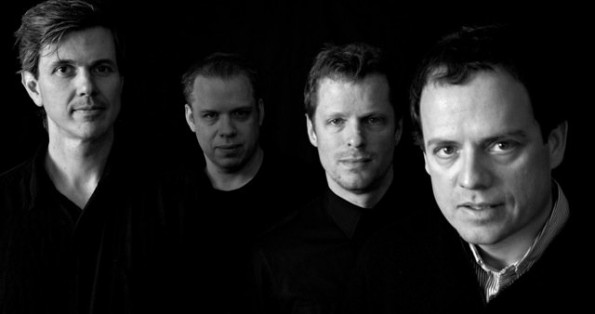 Dot Dash is a post-punk band with the admirable quality of taking influence from indie music of all eras and bringing in into their own modern sound. The DC based artists’ mass of collective experience (Dot Dash members have previously hailed from Julie Ocean, Youth Brigade, The Saturday People, the list goes on…) sees them putting out slick, polished, and fast songs with guitar riffs to rave about.

The group’s mixed bag of musical influences has led them from the garage-punk sound of debut spark>flame>ember>ash onto that much smoother sound of sophomore Winter Garden Light, a rich lyrical album that plays like a timeline of indie guitar-rock with a shoegaze finish. On top of that, the band’s recent third album release – Half-Remembered Dream – takes on a jangly, mid-tempo, Britpop vibe. Think the new-wave influence of The Jam with the snappy melodies of The Strokes and Teenage Fanclub.