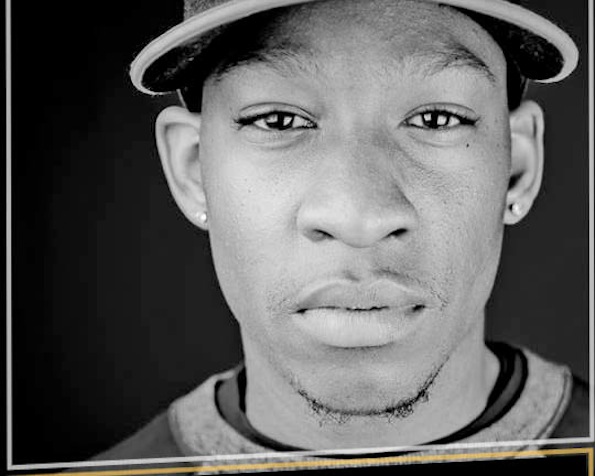 Hip-hop has risen to another level recently, nearly dominating pop music charts and every year end list. In a world where Kendrick Lamar and Schoolboy Q are basically household names, is there room left in the game for anyone else? San Diego indie rapper Dmo is carving a niche for himself in the market, with a chill Southern Californian flow of thought provoking lyrics spit over strong, bass heavy beats.

His most recent album, Emotions, proves that Dmo can hold his ground against the new rap royalty and potentially become a part of it himself. His album evokes the hustle and grind he’s on and makes you feel like you need to be on the same.