DITTIES FROM DOWN UNDER: Sparkadia 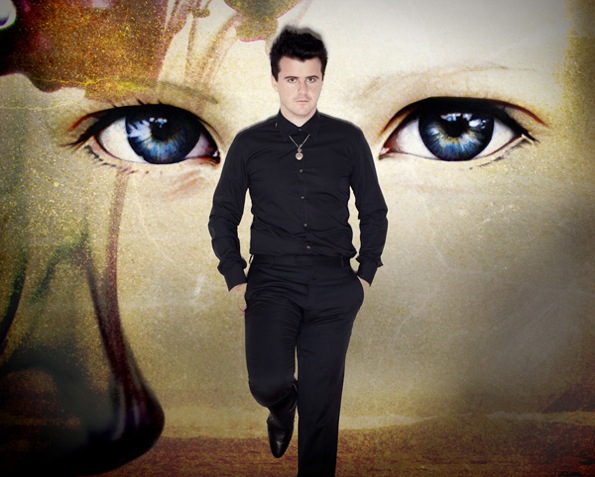 The Great Impression from Sydney outfit Sparkadia is a collection of jangly indie-pop tunes that will delight the fanbase they have built since their inception in 2004, and undoubtedly attract new listeners to their catchy and accessible sound. I expected to know the likes of “China” from the high rotation it has received on Australian alternative radio station Triple J, but was surprised to find myself familiar with a handful of tracks, including “Mary” and “Love Less Love.”

I discovered the band in late 2010 when a friend dragged me to the Little Red gig early to catch them as support, and we weren’t alone. The crowd went nuts for their hit “Talking Like I’m Falling Down Stairs,” a song which would not be out of place on a commercial radio playlist next to the likes of Coldplay and The Temper Trap.

Sparkadia begun as a four-piece ensemble, but The Great Impression is a one-man show. Luckily it is Alex Burnett’s solid songwriting that defines Sparkadia‘s sound and so older fans will not be disappointed. Burnett’s voice is unique with its honey-falsetto tones and an almost-twang that adds a distinctive sound to the melodically driven alt-pop.

The Great Impression is out now through OK! Good Records.