DITTIES FROM DOWN UNDER: Kitty Clementine 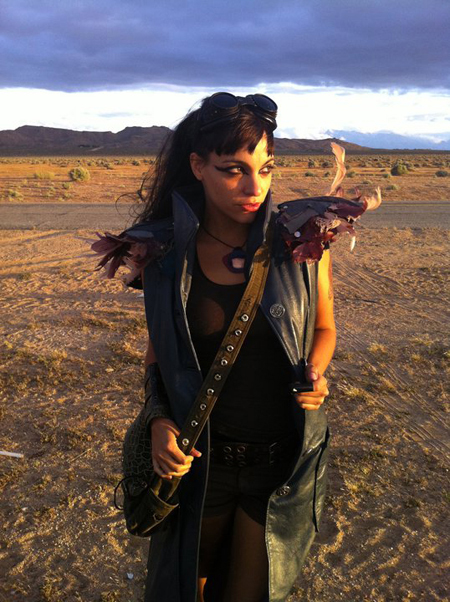 Thanks to a family relocation from South Africa, Australians can claim the uber-talented Kitty Clementine as one of their own. During a traveling stint in the United States, Kitty wrote an album’s worth of songs and recorded her debut with Jeff Bova in LA (who has worked with artists such as Blondie and Cyndi Lauper).

The sound is a mixture of brassy jazz, pop, and gritty vocals. The big band vibe of “Blow That Horn” is instantly catchy – she even raps in the bridge, channeling a distinctly Nicki Minaj flavour. “The Green Eye” showcases her jazz sensibility with the brass section and drums driving the rhythm.

The musical void left by Amy Winehouse‘s death may indeed be filled by someone like Kitty Clementine. Down to the eyeliner, Kitty bears a striking resemblance to the late singer, both in her grunge-glamour image and bluesy vocal style. With a bold sound and genuine talent, expect to see and hear more from Kitty Clementine. Her self-titled debut album is due out March 6 through Clumpty Records.