DITTIES FROM DOWN UNDER: Deep Sea Arcade 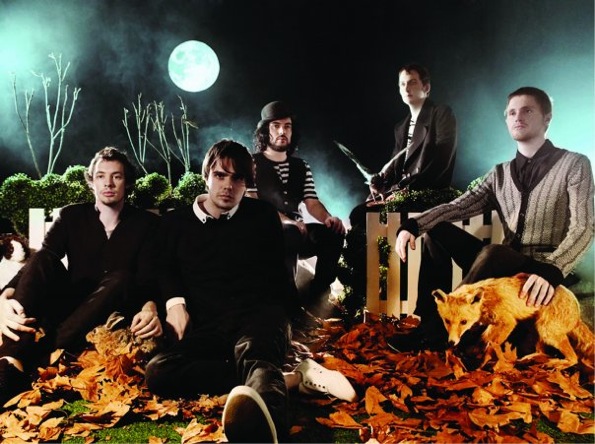 Sydney band Deep Sea Arcade released their first LP Outlands in March this year. For the last few years the band has been reeling in fans with their impressively assured live show and a string of exalting pop singles. The album brings together ’60s garage pop’s sealed finesse (sounding like The Kinks or The Animals on “Devil Won’t Take You”), with a bit of Madchester “who-cares?” attitude (referencing Stone Roses on “Together”), and some darker, insular post-punk touches strewn throughout. Lead single “Girls” is a shimmery number that displays the band’s ability to insidiously seize your attention with poised hooky precision. Nick Mackenzie’s unaffected vocals are centrally placed and beneath his calm deliveries are details of suburban drama and deception. The five members interact as a unit who are committed to heeding to what the song prescribes rather then seeking personal glory.