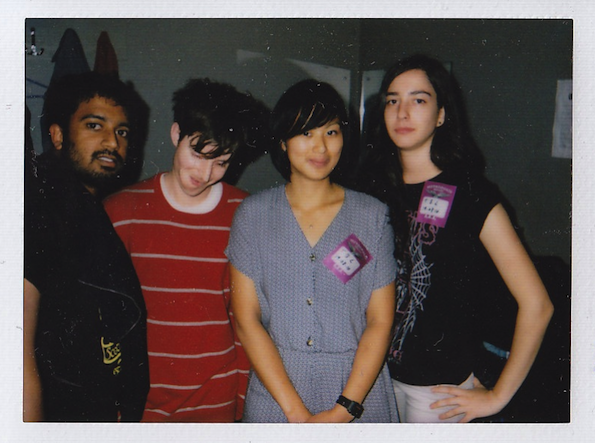 Dead Wolf Club is an interesting quartet. They’re from Tintagel, a small village based out of Cornwall, England that has strong ties to Arthurian Myth. And on their Facebook page, they describe their sound as “dark

punk, geek rage, and post punk.” Less than a year removed from their debut album, the band has brought forth their sophomore effort, RAR. But within that year, their sound has become more cohesive. Drummer Serra Petalle’s chugging post-punk rhythms channels Interpol, while the “shoegaze-y,” distorted guitars, at times, drown out John Othello’s vocals. The lyrics have also matured, tackling current-event themes of socio-economic hardship and the religion/science conflict. If you like loud and aggressive, Dead Wolf Club is worth your time.