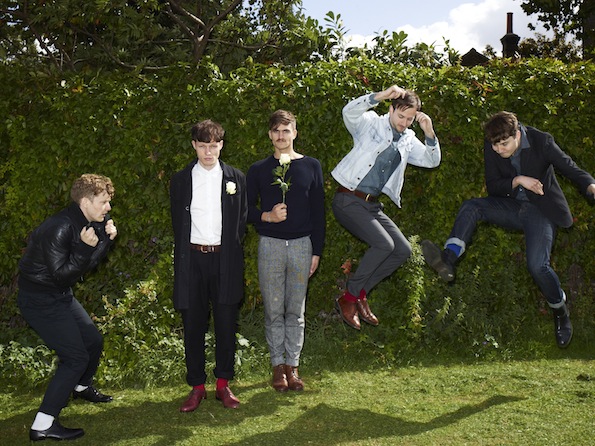 London band Citizens! will make you want to dance. But it will also make you sway, make you wistful, and make you bouncy. Citizen’s five members met at a party (all of them intoxicated) post-female rejection. They state that they foolishly decided to start a band that night. Their drunken decision, however, was far better than those most of us usually make. The band’s debut album Here We Are offers an array of approachable indie pop that is both danceable and singable. As a bonus, their lyrics are surprisingly deep (but not too deep). If you’re looking for an album that evokes pictures of both swaying in the club and drunken nights on the beach, check this UK band out.