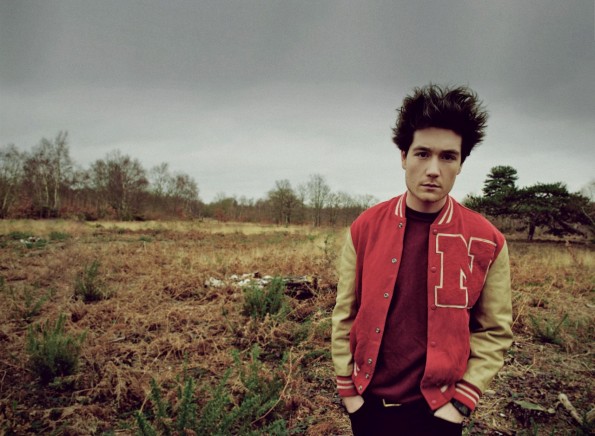 Bastille is one of those bands that after the first listen, you’ll be asking yourself “how was I not listening to this already?” Their sound is addictive; heavy in nostalgia and swoon. Unlike many indie bands these days, they gracefully straddle the line between pop and electronic, offering songs that begin ballad-like, but quickly pick up the pace. “Pompeii” includes chanting and a sing along chorus; “Flaws,” especially the acoustic version, will leave you drooling. Along with flawless melodies, Dan Smith’s songwriting is perfection, telling stories and offering encouraging-without-being-cheesy messages. After a few years of moderate success, they are huge in the UK, but are just slowly being discovered here in the US. You better jump on the Bastille bandwagon before they’re selling out arenas. Their US tour starts September 16th in San Diego. Go get tickets for your city right now!