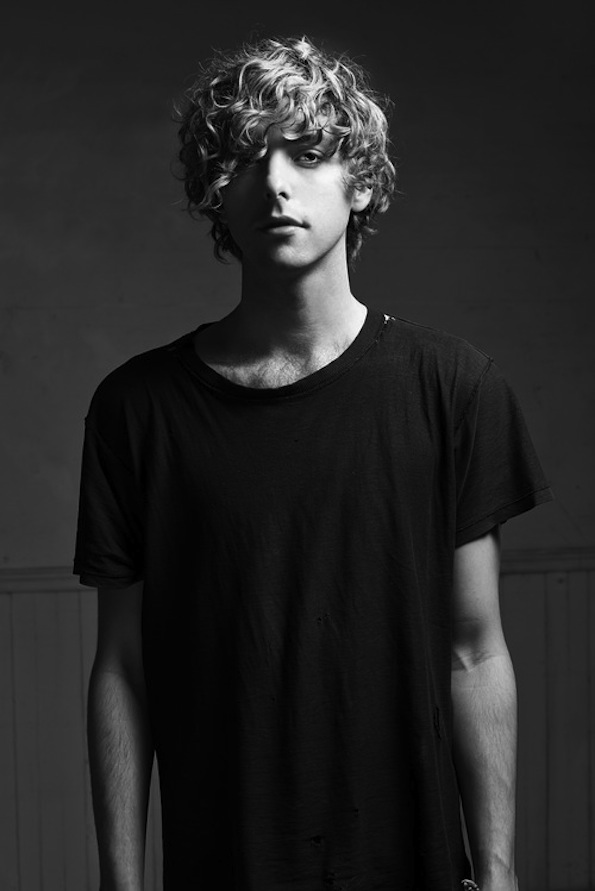 Baby Alpaca defies their precious name— most of the time. The New York trio, comprised of singer-songwriter Chris Kittrell, guitarist-pianist Zach McMillan, and drummer Robert Phillips, reaches an airy indie pop sensibility over four intricately-crafted songs on their self-titled debut EP. Lead single “Sea Of Dreams” occupies the same realm as The xx, with the production bringing out the slide of the fingerboard in the minimalist guitar line. Atop the soft reverb and the delicate piano, Kittrell’s vocals are soothing and coolly emotive.

On songs such as “Wild Child,” Kittrell sounds like a male Lana Del Rey in his delivery, sliding down notes in the chorus. He proves himself to be a more talented singer, however, when he eases up to falsetto in “On The Roam.” Although the song’s runaway fantasy lyrics feel a little precious, the understated guitar melody and vocal harmonies turn it into a pleasantly crafted tune. Between the rhythmic guitar and the drum-and-handclap percussion, “Run With You” is the most exciting song. The chorus also sounds like “Hit Me With Your Best Shot,” which is appropriate— Baby Alpaca does exactly that.