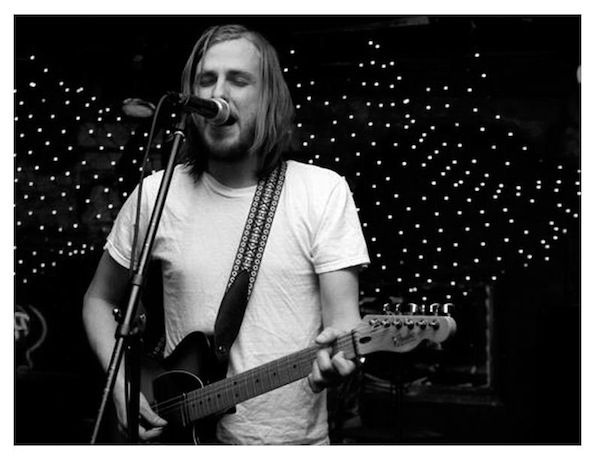 FUZZ, FUZZ, AND MORE FUZZ, we said this morning when looking for some new bands to listen to before coming across Anakin at which point we said, “steady on, son – that’s a bit much.”

But it’s not, it’s wonderful – this band straight out of Eudora, Kansas has just a modest following, but their album Random Accessed Memories is a blistering onslaught of searing noise, underscored by softly sung vocals, and ever so slightly searing choruses.

They’re described as a shoegaze band, but we’ve never been able to get our head around that genre so let’s talk about the fuzz some more. Now don’t get us wrong, this isn’t going to

blow your face off – that’s not what we’re talking here. The whole set up of Anakin can be deconstructed to a bastardized crossing of lo-fi indie rock and modern pop punk from somewhere around the mid-“90s.

They are the product of both those genres, if either one of them stopped being such a damn pussy and turned up the gain. It’s a simplistic approach to describing Anakin’s sound, but the band is far from complicated – and that’s not a bad thing.